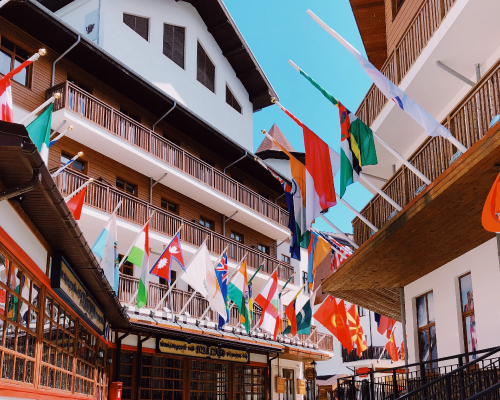 In Ancient Greek culture and society, the concept of being a citizen is much different than in our current western style culture and society. Today we have a mild form of citizenship in the west. Not many demands are placed on us today for the right to say I am a citizen of so and so. The idea of citizenship itself is even getting passé with time. Most people frankly don’t give a drachma if they are a citizen of the USA, Canada, or the west European powers.

What is a Citizen in Ancient Times?

This apathy on citizenship was not true in ancient times. Then you were defined by your citizenship. In Roman culture the term ‘Civis Romanus Sum’ meant a great deal. It means that you are a citizen of Rome, you had certain rights, and you could be only judged by certain people, and you had the right of appeal. In ancient Greek culture to say you are a citizen of Athens meant that in Athens you could only be judged according to Athenian law, by an Athenian jury. You could also exercise your right to decide the fate of Athens in the agora by direct vote. Even in the Oligarchies of other states, the common citizen had rights and duties such as being judged only by the laws of your polis. Your very citizenship defined you, and was part of your being. To say I am an Athenian usually meant you are a merchant, businessman, scholar or some man of means. You were likely a sailor. To say you were a Spartan meant you were likely a soldier and a professional badass and people should leave you alone (and they did). Other people from poleis meant different things to different people, but where you came from, defined you to the rest of the world.

In Ancient Greek culture what defined being a citizen? All citizens were adult males, (sorry ladies no women’s lib in ancient Greece). Most poleis required your father to have been a citizen. Many poleis required both parents had to be native to the polis. You could not be a slave or in any bondage. You also had to fulfill your civic duties.

How did you earn this right?

That is also simple to understand. As a citizen, you were required at short notice to grab your arms and armor and fight the enemies of your polis. Most of that time you were either a heavy Hoplite that stood in the line of battle, or if poorer, you were a light infantry man throwing javelins or other missiles. For poleis with navies, you would serve as a rower for the trierse i.e. triremes. Despite what you see in the movies, men who rowed in the Greek trierse were free men, all volunteers. Another major point, no matter where you served, you personally knew all the men that fought or rowed next to you because they were your neighbors. All of you knew your own lives, and the lives of your families at home depended on how well you fought. Those who served honorably were given high personal status and looked upon favorably by their fellow citizens. Greek citizens took their duties and their rights very seriously. Men in Athens could actually be acquitted of crimes because they served in the armies that fought at Marathon, Salamis, or Plataea.

Besides fighting, other duties would require you to serve as an administrator of the government of your polis if called upon.  You could also be called to serve on a jury if needed. This is only a sample of what it was to be a citizen. Like the Gods, Warfare, and Commerce, life for ancient Greek culture and society was an in-your-face operation that you did in person and did not farm it out to anyone else. I often wonder what they would think of our version of citizenship?

You can find further background information on Greek history as well and most any other subject through the Great Courses library. The link below will take you to their web page.