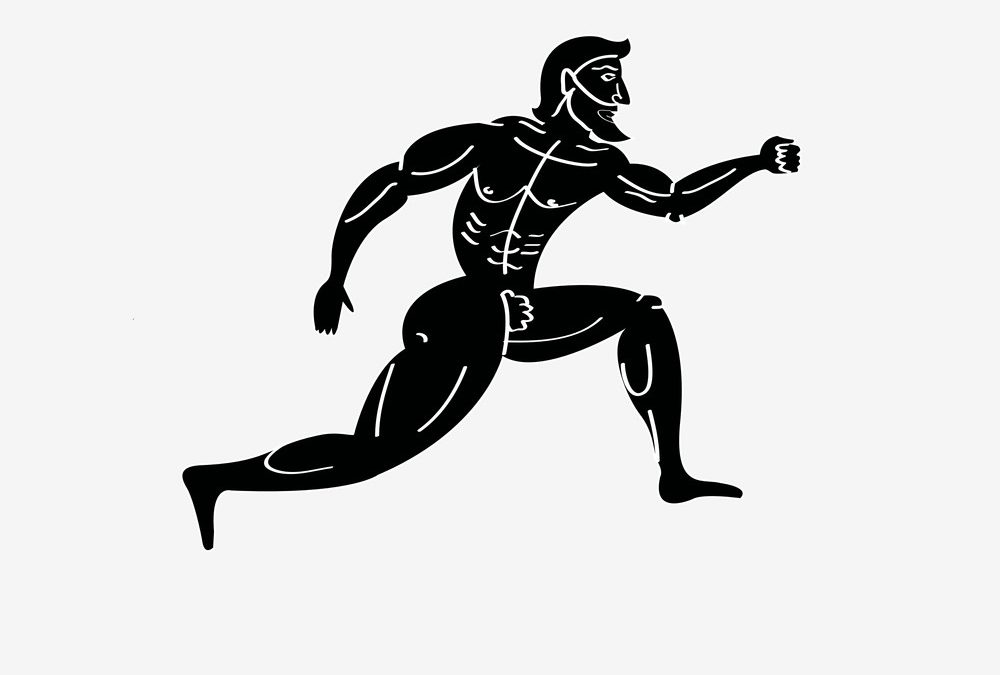 Question: In Ancient Greece Society, just how did people communicate?

Sending messages in Ancient Greek Society was not as easy as using your cell phone. If you wanted to send a message from Point A to Point B in Ancient Greece, you had to physically take it there. Mostly people lived within walking distance of each other. In ancient times people thought nothing of walking 20 miles to your destination with a message. If you wanted to send a message far away from where you lived, you had a choice of giving the message verbally to someone, or write it down and then give it to someone. There was no postal service. You either delivered the message yourself, or you paid someone to do it. There were professional couriers; just how reliable they were is another matter. For important messages in Ancient Greek (read governmental or other official messages), they used runners to carry them. Most of you have heard the story of the runner Pheidippides who ran from the Battle of Marathon to Athens, about 26 miles, and died of exhaustion after yelling out the word “Nike”* (Victory). What you seldom hear about is that shortly before the battle, this same guy also ran from Athens to Sparta (about 150 miles each way) to ask for troops to fight off the Persians at Marathon. He then ran all the way back to give Athens the message the Spartans said to start the party without them. For very long distances, it was usually faster to send a message by ship. However, between storms, pirates, limited navigational aids, and just bad luck, a lot of these ships ended up at the bottom of the Mediterranean Sea.

In other states of the ancient world like Assyria or Persia, they had a state run service that used horse riders to carry official messages along state maintained roads. These messengers would change horses often and could cover well over a hundred miles a day. It still took at least a week or more to get a message from the edges of the empire to the center. Although I have described such a system in my novels, in reality, mainland Greece had no such organization, mostly because the distances from polis to polis was shorter. There were also few good roads in Greece or anywhere else except the official roads (Like the Persian Empire’s Royal Road) that most rulers did not allow the public to use without permission. An elaborate road network did not come into effect until the Romans. Comparing the Greek road system to the Roman road system was like comparing a wagon trail in the Ozarks to the Interstate Highway system.

There was also the matter of message security. Anyone could read a message. This is why message scrolls were sealed by wax seals that were impressed by a ring or other impression making device.  At least the receiver could tell if someone had opened the message. Some cities did use codes or other means to obscure the message, but message security was a dubious at best. In any case, things did not move fast in the ancient world. You could send a message to a far colony and it would be a year before you could receive a reply. The main reason for that is that winds in the Med blew in different ways in different seasons and no one sailed in the winter. Try trading stock option on that time delay.

Just like everything else involving Ancient Greek Society or Culture,  in that period, you communicated with people mostly by walking up to them and talking. It was a face to face society. If you had to use the methods above, delivering your message correctly and on time, was at best problematic unless you did it yourself.

You can find further background information on Greek history as well and most any other subject through the Great Courses library. The link below will take you to their web page.